In a city in winter, a bear wanders in the night. While roaming, the bear meets misfits, people who lives in the streets. He dreams of ancient times when forests reigned instead of cities.

A subtle picture book about homeless people. On the edge of magical realism, this dreamlike story puts forward its unexpected characters. 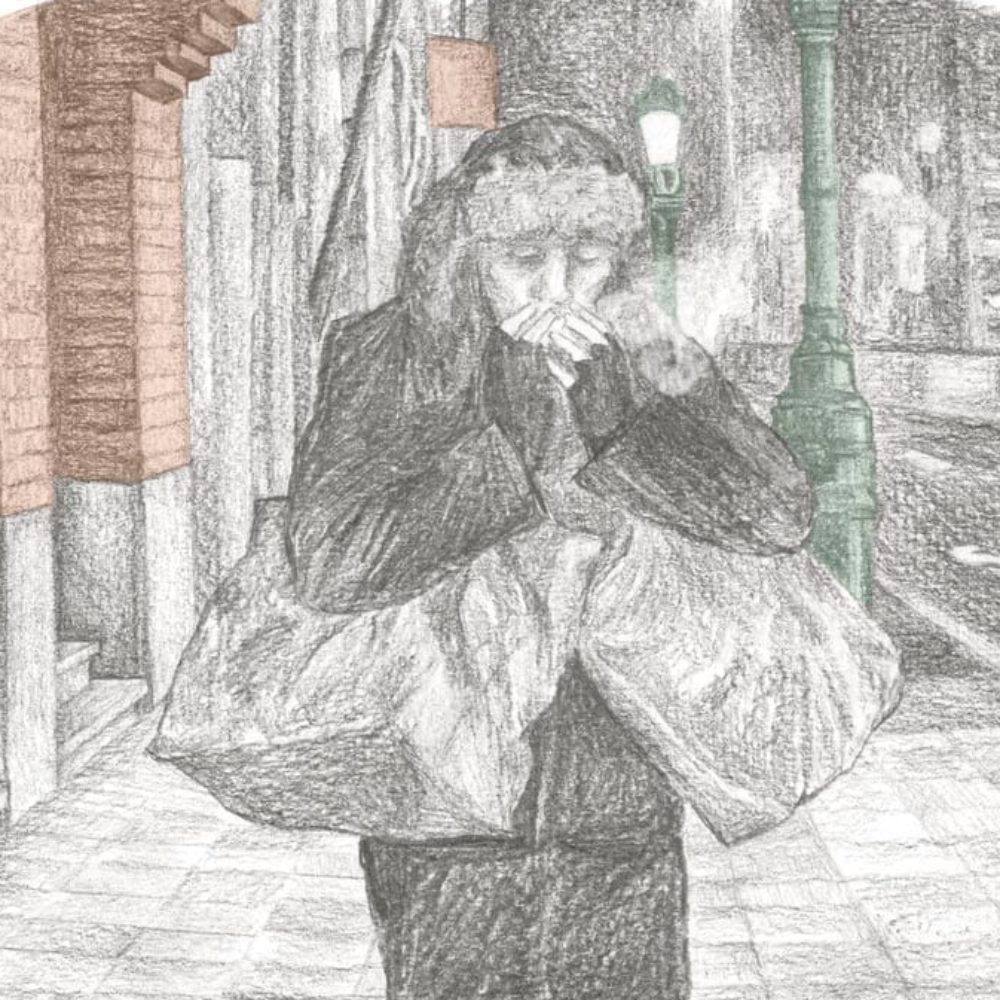 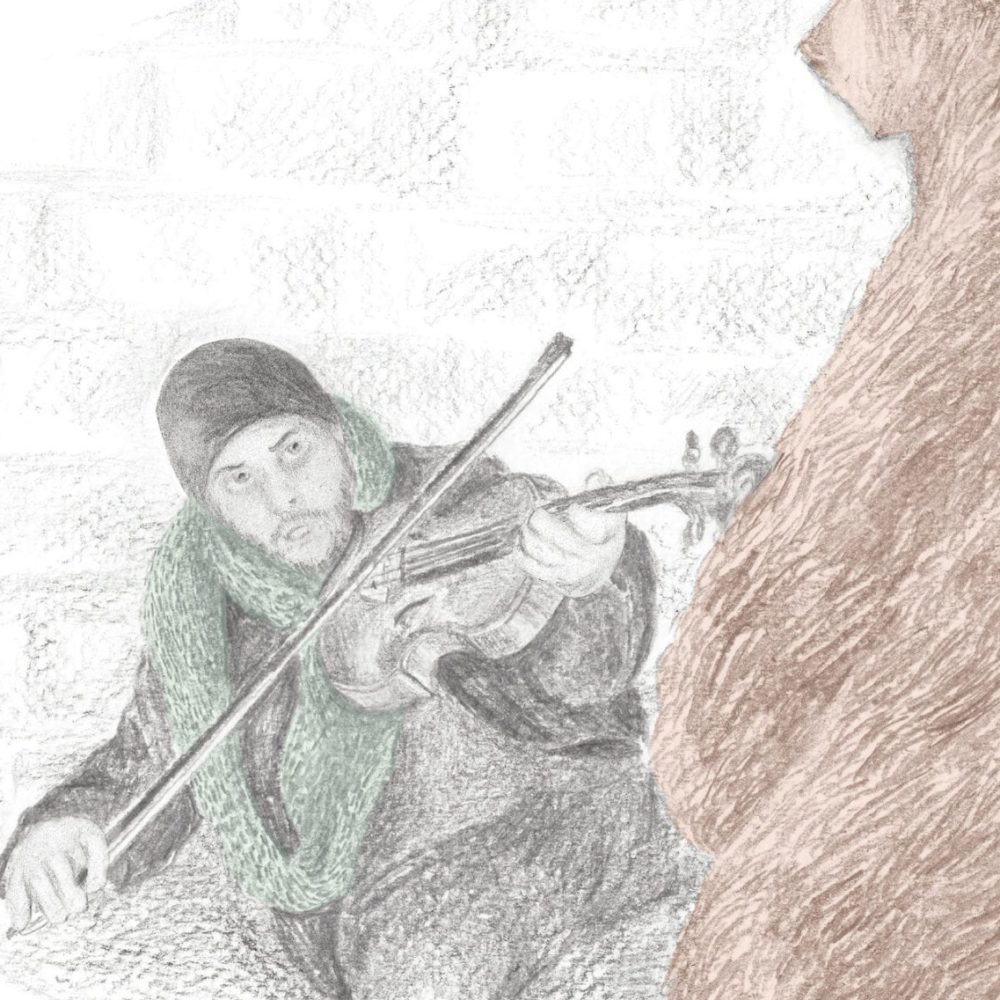 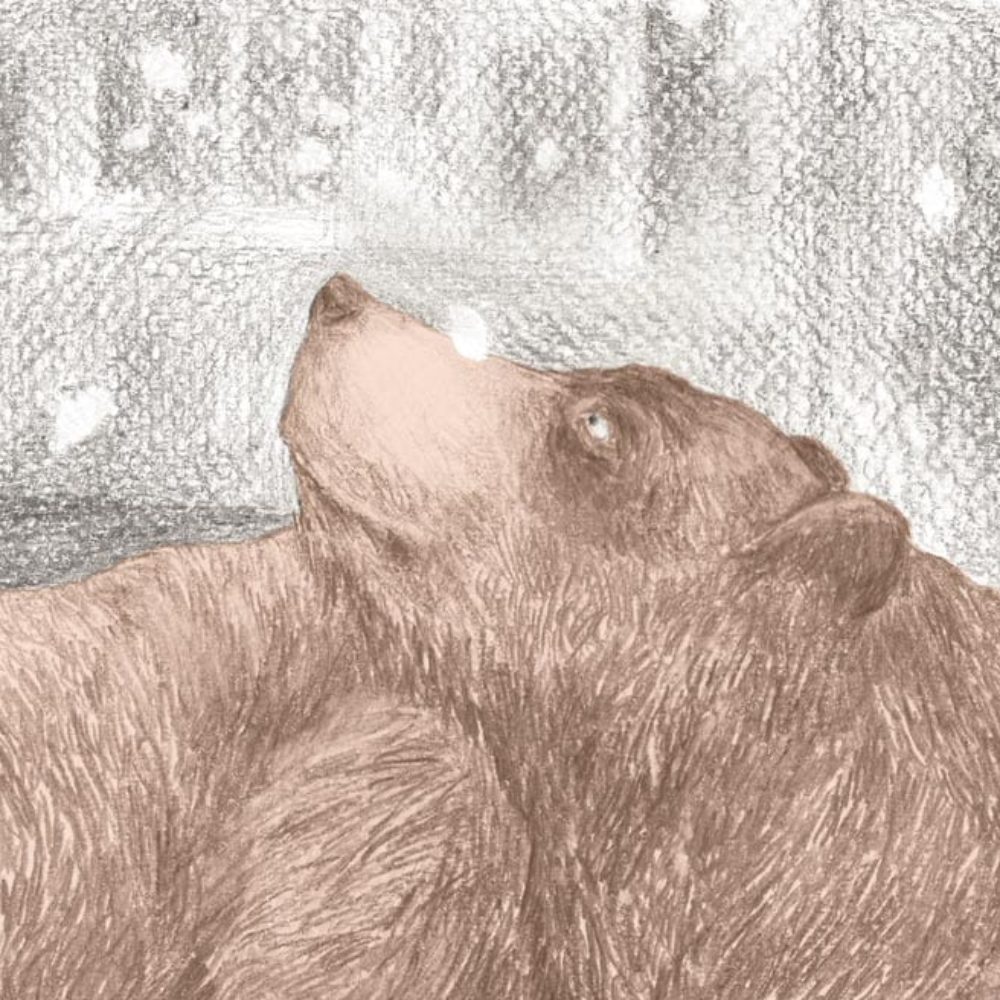 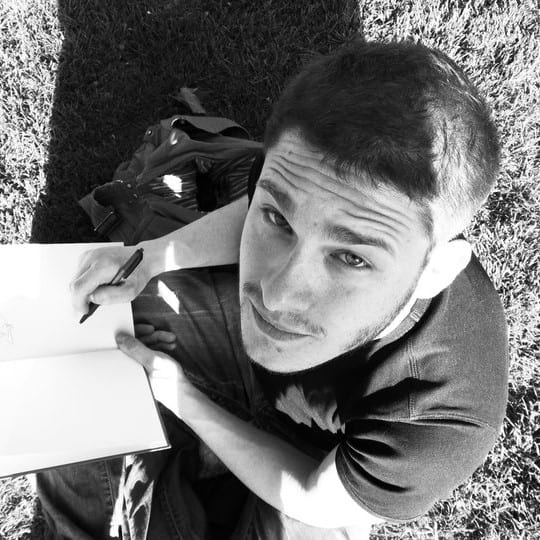 Ludovic Flamant was born in 1978 in Namur (Belgium). He was first noticed by the Prix International Jeunes Auteurs in 1995 and 1996, followed by a first play in 2002 and a first novel for adults in 2003. His first album for young people was released in 2005 by Pastel and he has been mainly writing for children since then, with about twenty albums to his credit (Pastel de L’école des loisirs, Thierry Magnier, Les fourmis rouges, Bayard, Esperluète…) for numerous illustrators including Pascal Lemaître, Louis Joos, Emmanuelle Houdart, Jean-Luc Englebert, Émilie Seron, Delphine Perret, Émile Jadoul… Apart from his work as a library animator, he also continues to have projects for the theatre and movies. 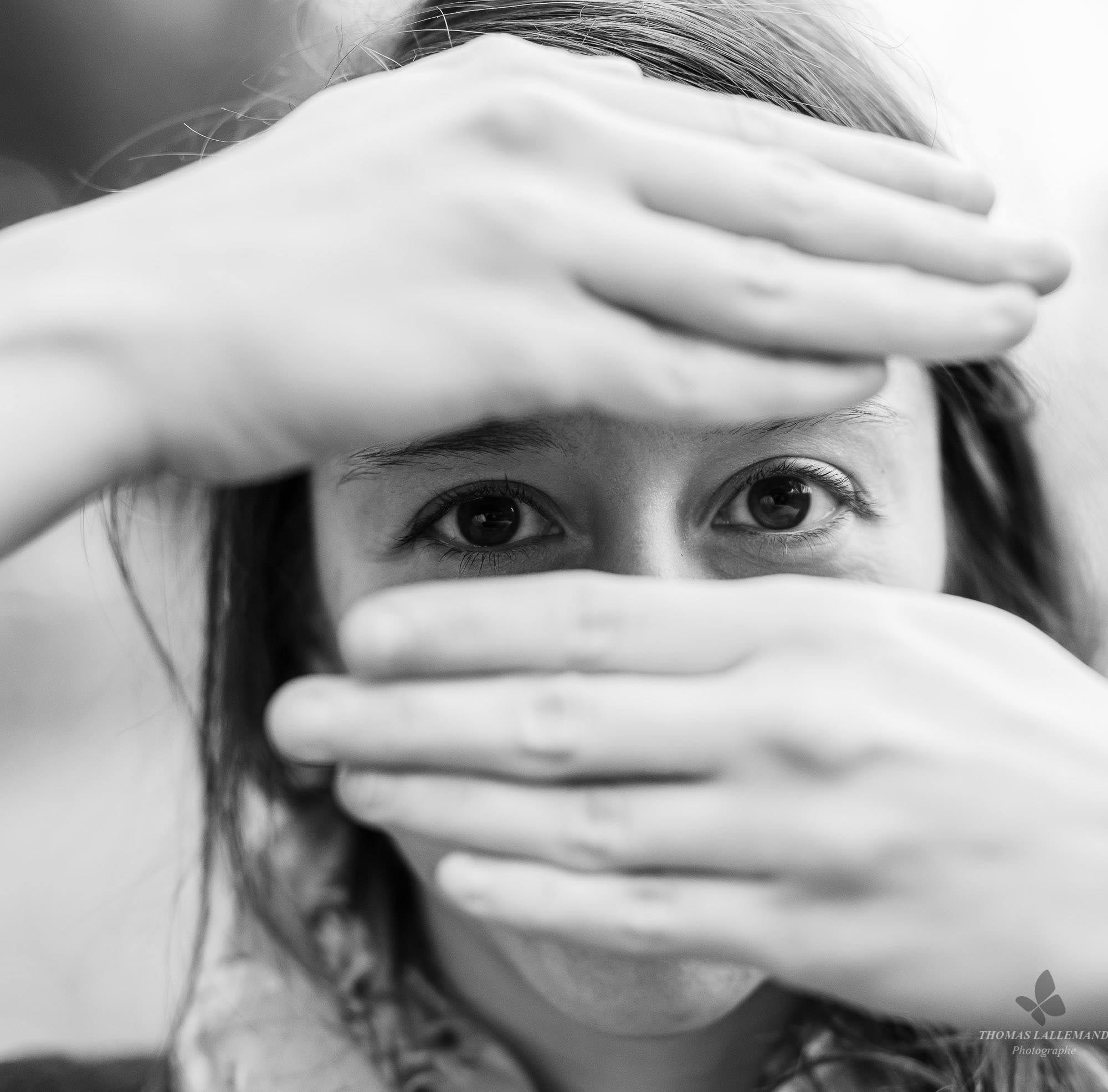 Sara Gréselle is a French illustrator and puppeteer living in Brussels. She studied arts at ENSAAMA in Paris and then attended the international movement theatre school LASSAAD in Brussels. For her, theatre and drawing are two complementary fields. Her first book, Princess Bryone, in which she illustrated a text by Ludovic Flamant, was published by Esperluète in 2019. She juggles between writing shows, making and manipulating puppets and illustrated books.