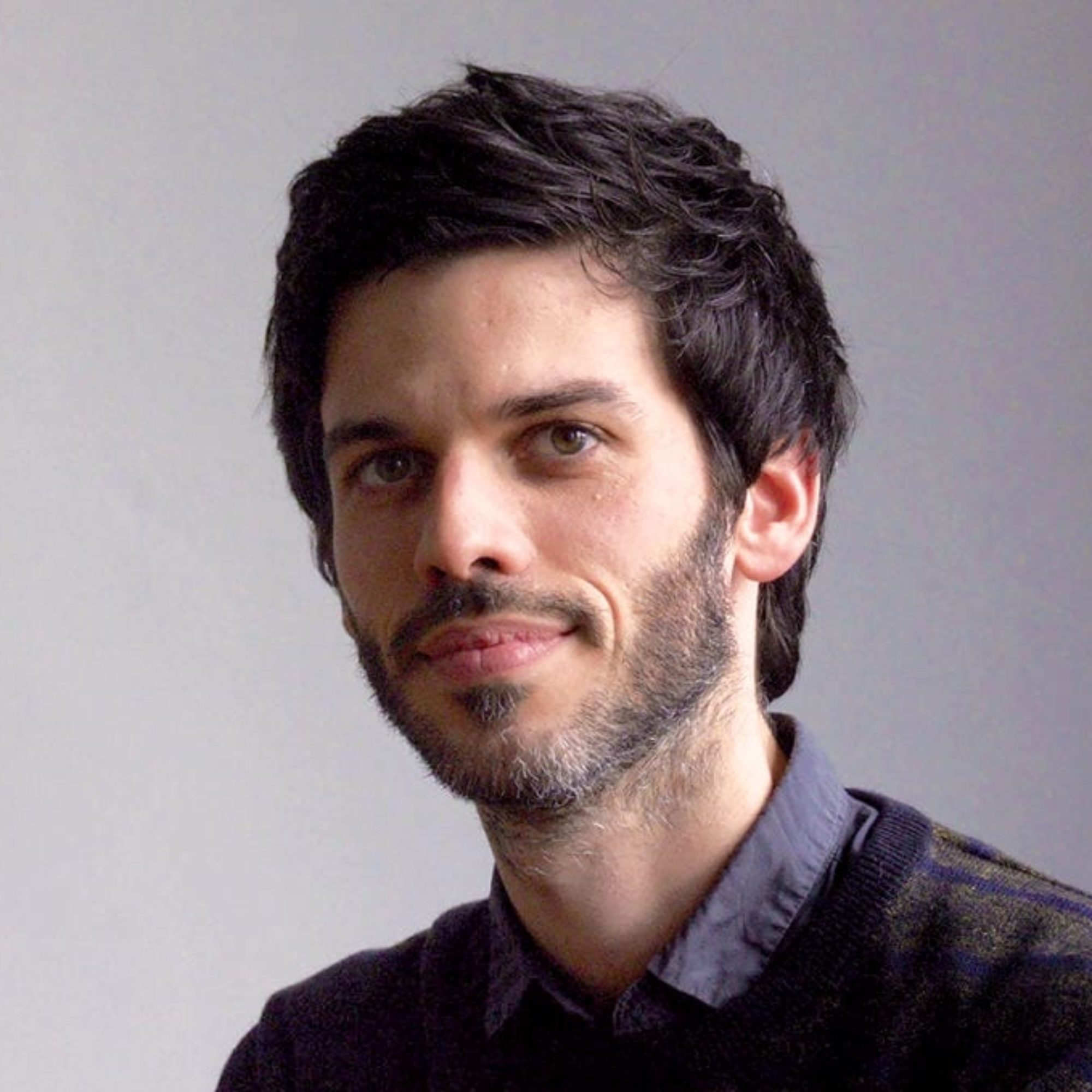 Loïc Gaume is a French author, illustrator and graphic artist who lives in Brussels. His comic strip animation work is published in Les Détails, the publishing organisation which he created, and in L’Association (a Lapin review). He also contributes to the children’s review Cuistax. His first album, Contes au carré [Square Tales], was published by Thierry Magnier in September 2016 an receive the Opera Prima price in 2017 at the Bologna Ragazzi Awards.

He is the author of Clac, la trappe !,Plus de place ! and L’île aux deux crabes, published by Versant Sud Jeunesse, and also Catastrophes (published by Thierry Magnier). 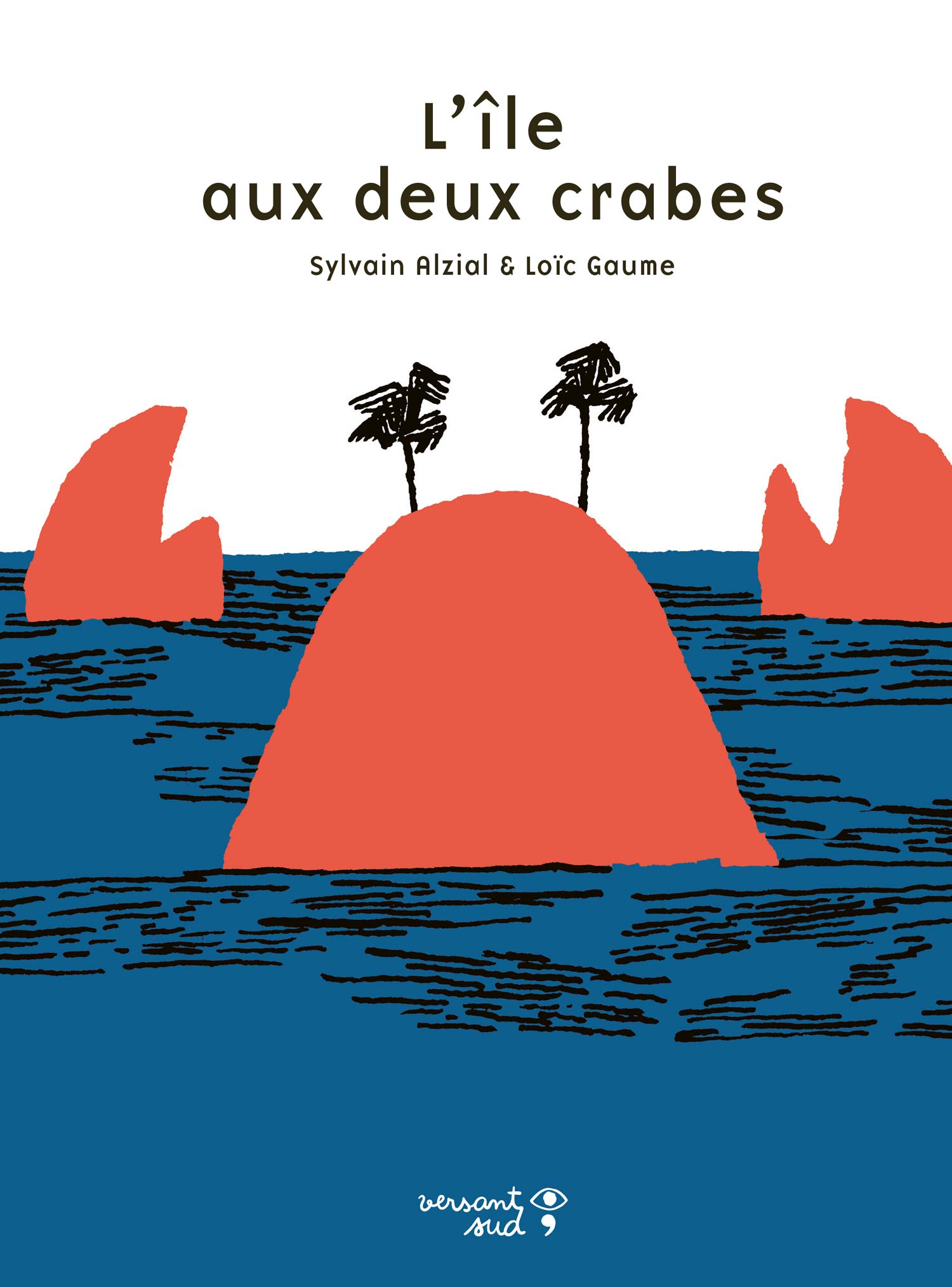 The island with two crabs 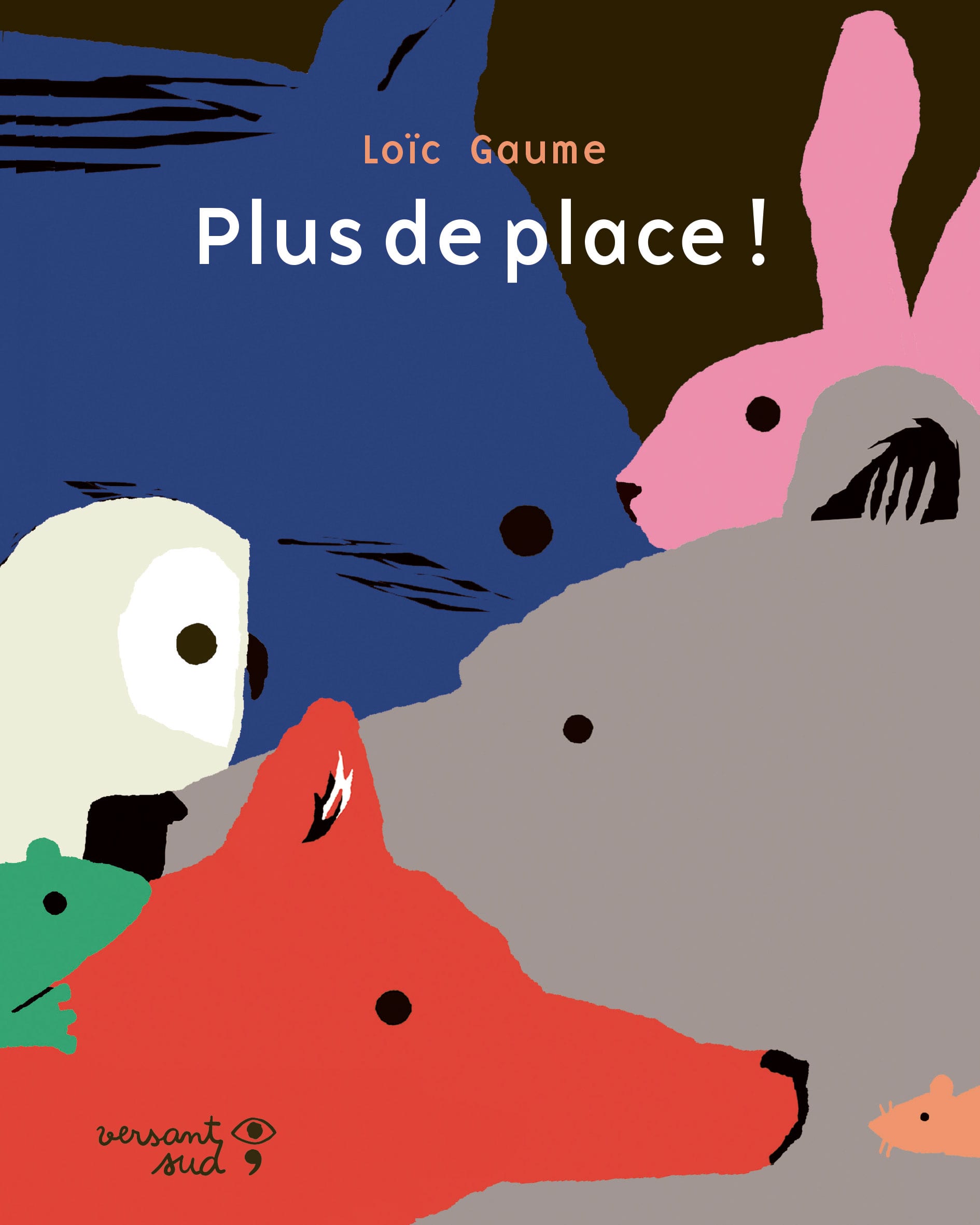 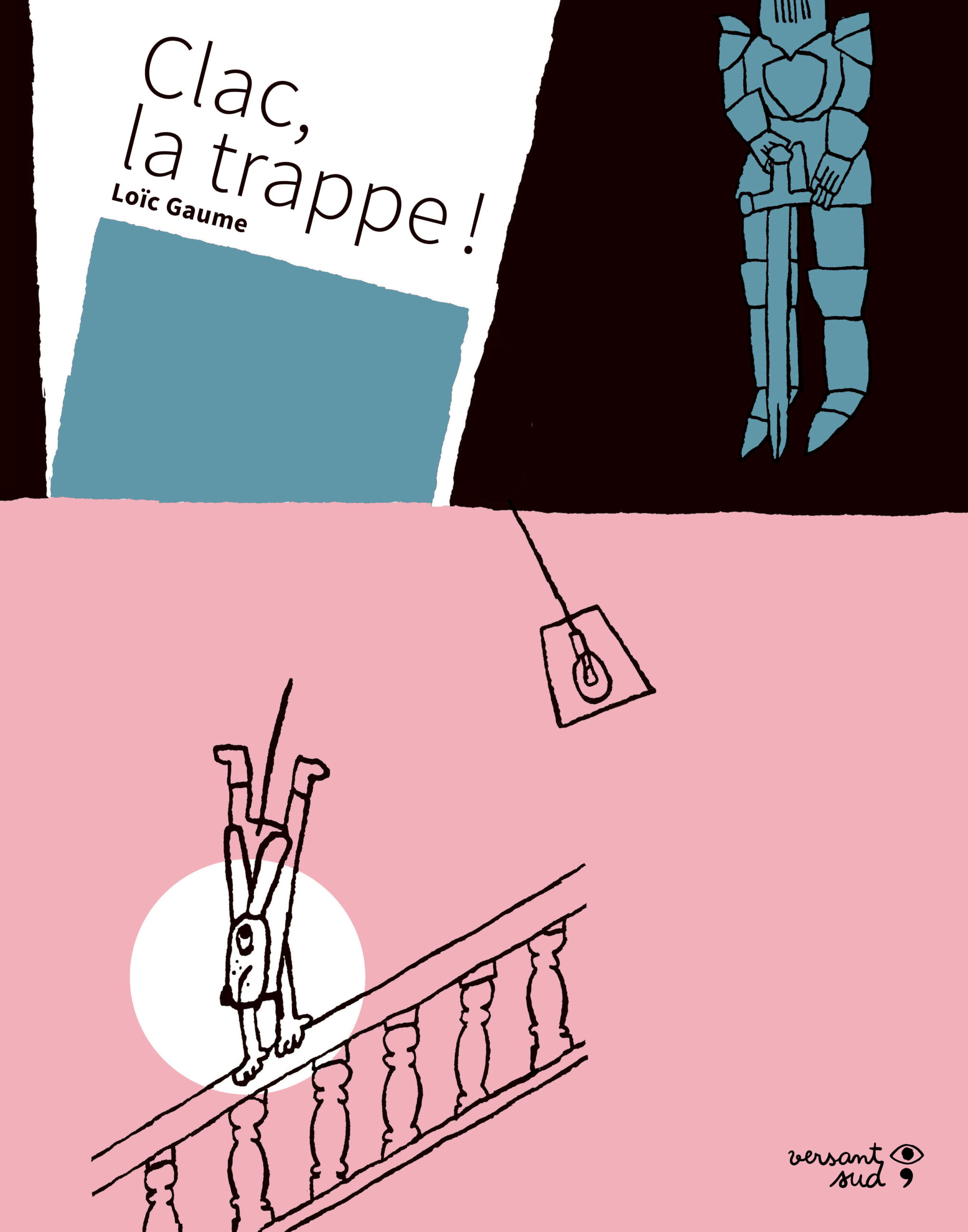